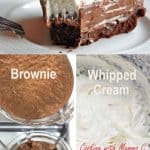 You'll love this Brownie-Bottom Chocolate Pudding Pie! It features a delicious chocolate pudding recipe, but you can use instant pudding for convenience. Top it all with whipped cream and chocolate curls for a fabulous dessert! 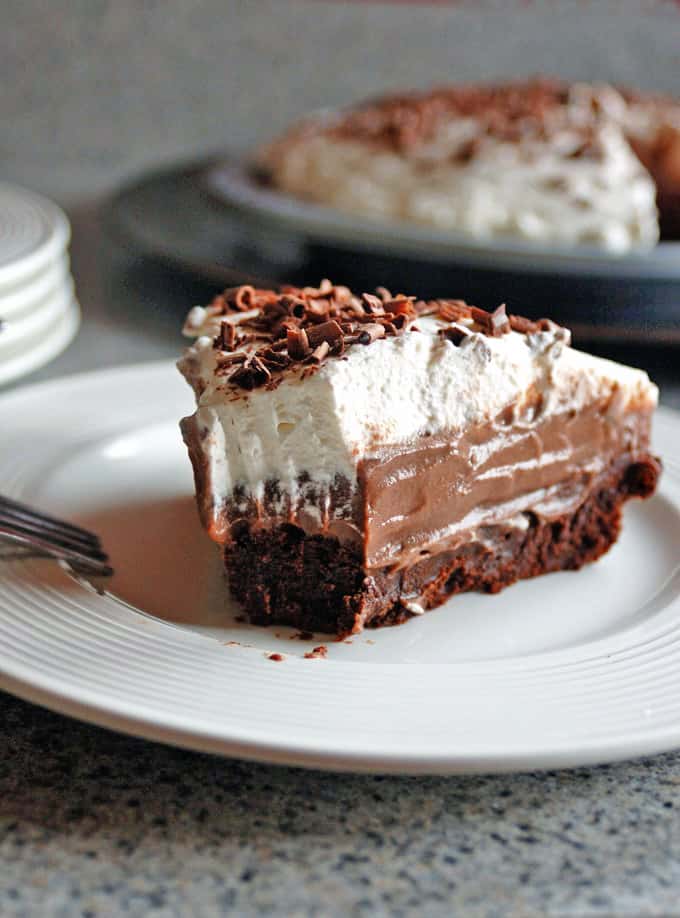 I worked hard years ago to tweak and test this recipe to get it just right. I was so full of chocolate, I couldn't eat another thing...not even "one wafer-thin mint."

Now, it's time for this to happen in your kitchen. Let me show you how! (Don’t miss the video.) 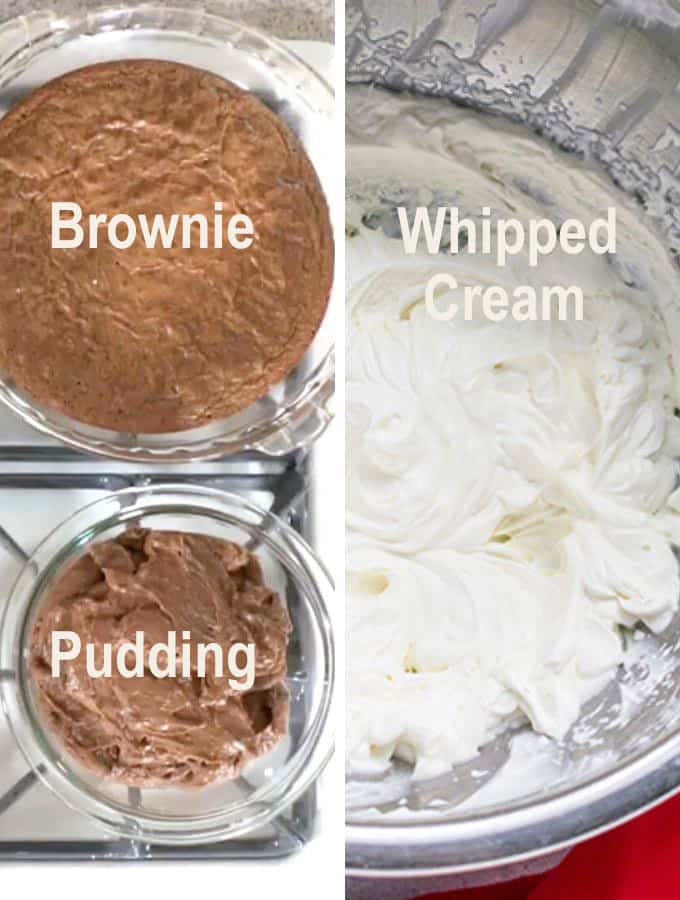 It starts with a fudgy brownie pie crust. The base is similar to these Frosted Brownies.

If you've got a microwave and whisk, it's easy to make the brownie batter. Then you'll bake it for 20 minutes in a pie dish.

Then, you'll add a glorious layer of creamy chocolate pudding. I'll cover how to make it from scratch (to die for!) but also share how to cheat if you want to use a mix.

Then, you'll top it with a five-minute, homemade whipped cream. It's so worth it to make this yourself instead of using frozen whipped topping. 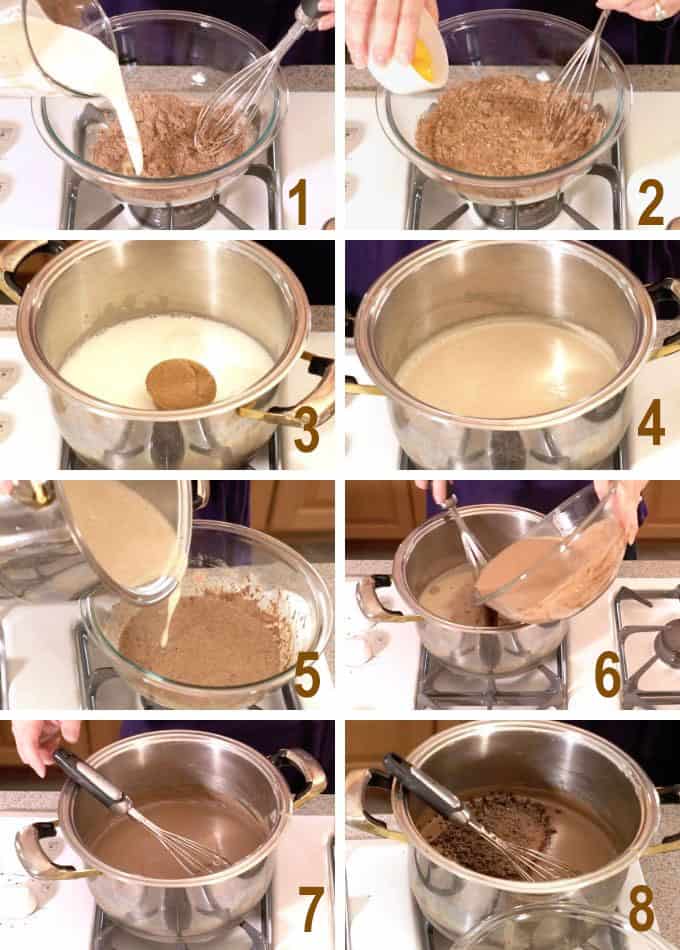 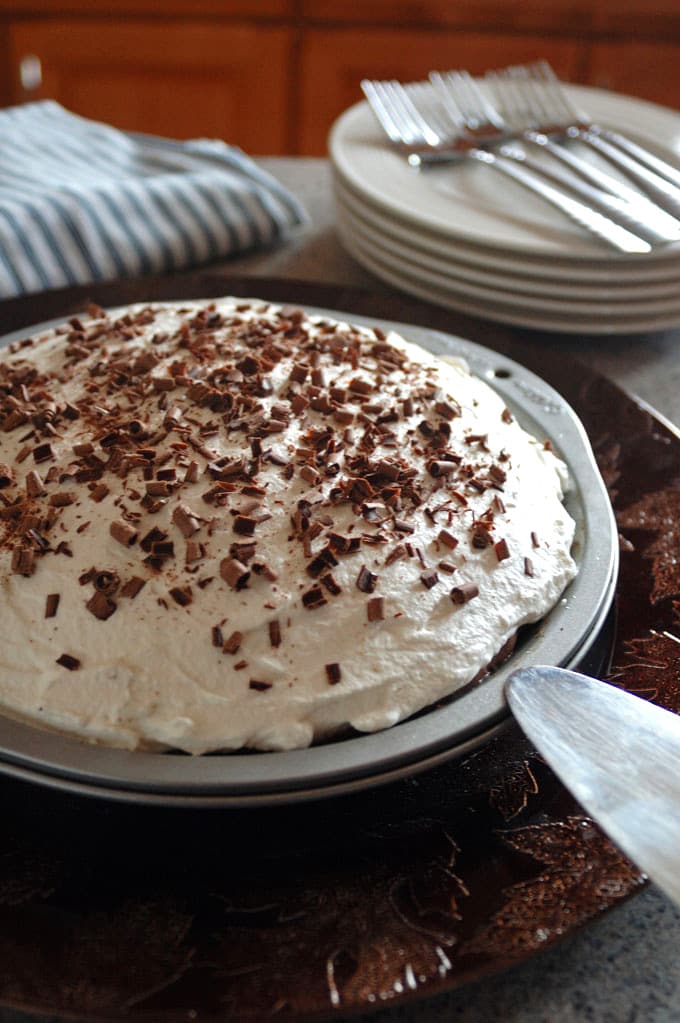 If you'd rather not use homemade pudding, you can make two (3.9-oz) boxes of instant chocolate pudding instead. I haven't tried using boxed brownie mix for the crust.

Store this in the refrigerator for up to three days, covered with domed foil or a large bowl that's not touching the whipped cream topping. I don't recommend freezing it. Always serve the pie chilled. 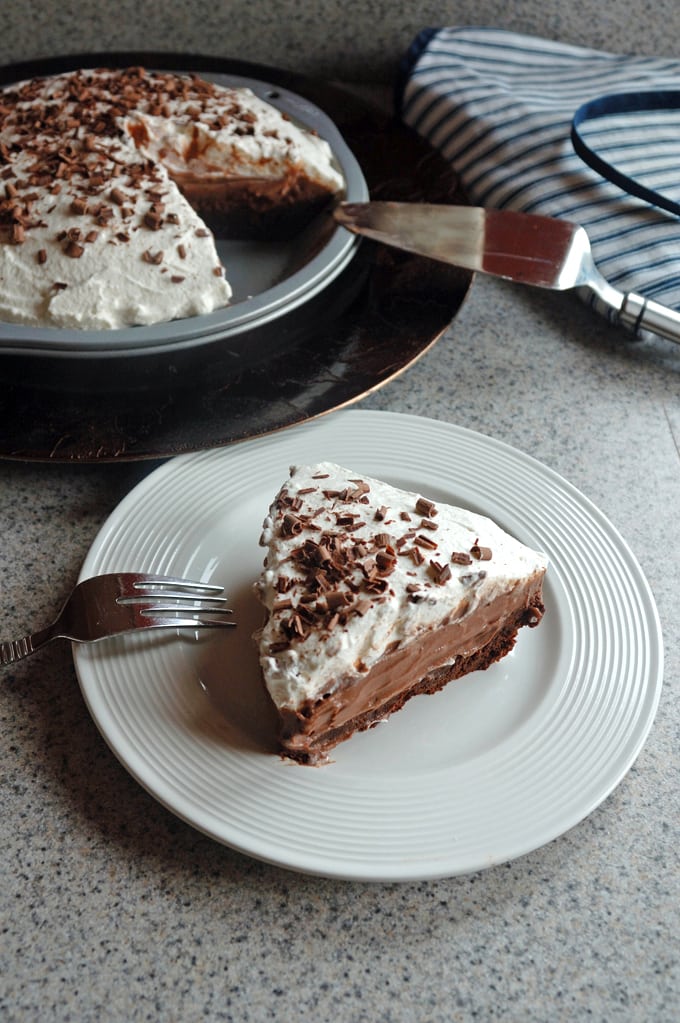 P.S. If you love chocolate, check out my chocolate cheesecake, chocolate-almond cake, these raspberry brownies and this homemade chocolate liqueur! And, don't miss these coconut cream pie cups, which can be filled with chocolate pudding instead. 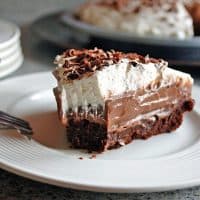 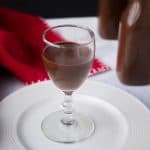 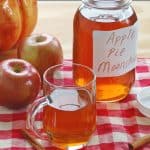 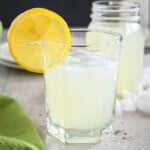 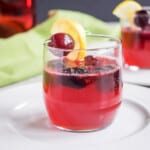 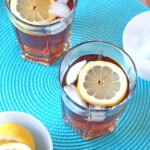 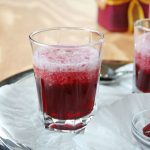