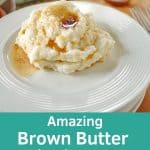 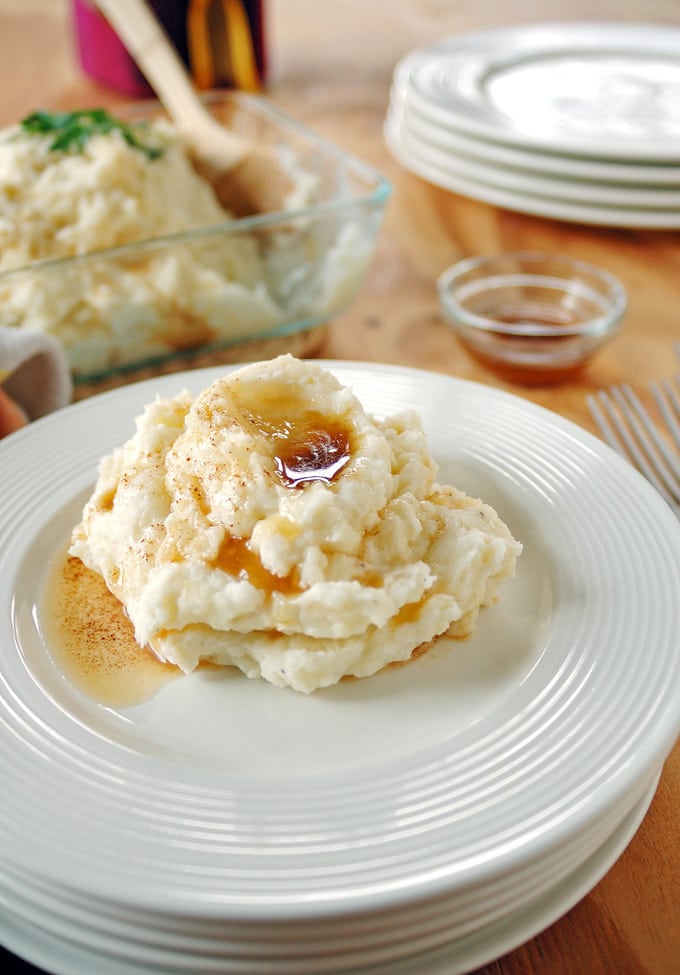 You might be wondering why an Italian is posting a recipe for Amish brown butter mashed potatoes. Well, this Italian happens to live about 80 minutes from Amish Country. And I'm telling you, these potatoes are the best thing I ever ate there.

And that's saying a lot, since there's pie in Amish Country. And lots of cheese. And chocolate. 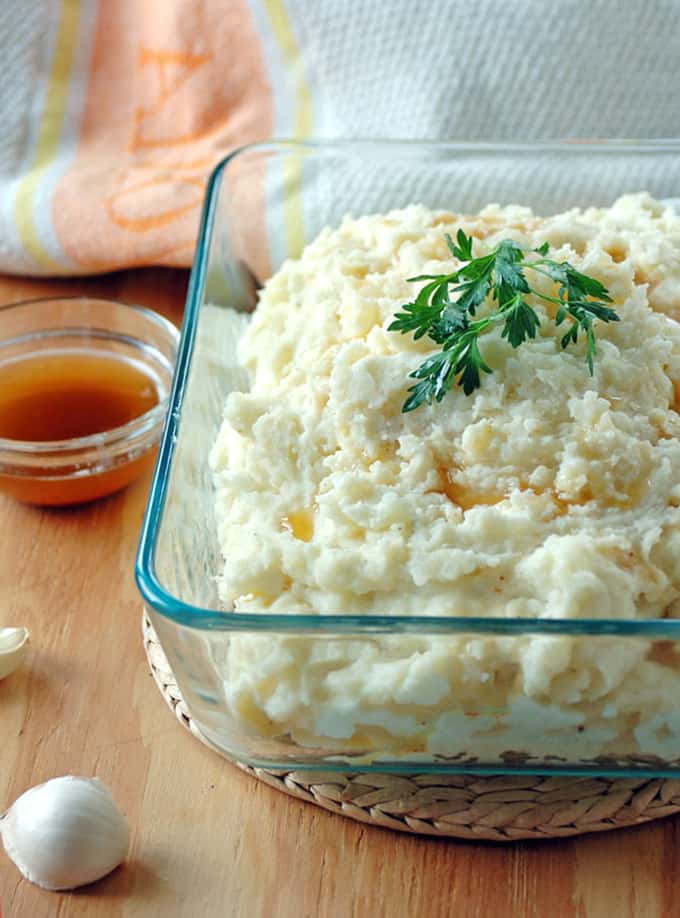 And normally, I can take or leave mashed potatoes. But, when my son was in sixth grade, I chaperoned his field trip to Amish Country.

But after one mouthful, I was swooning. My blog wasn't even a twinkle in Mamma C's eye yet, but I had to ask one of the Amish ladies about that topping.

"It's brown butter," she told me. I nodded reverently and made a mental note that someday, I would learn to make it and pour it all over my mashed potatoes. 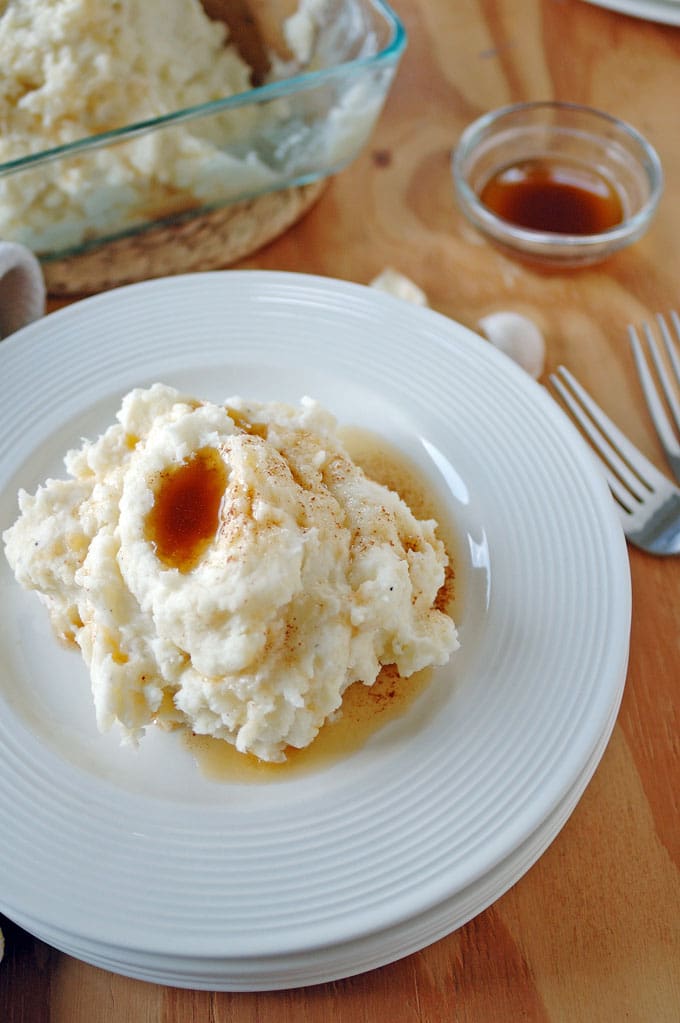 But, alas, my daughter never liked mashed potatoes (though she tells me she occasionally eats them at college), so it's one side dish I've rarely served. Amish browned butter mashed potatoes remained a decade-long memory and nothing more.

I've used it in Mashed Turnips with Brown Butter and Bacon and Browned Butter Banana Bread with Frangelico and White Chocolate Chips.

School is wrapping up soon for my daughter, though, so my hubby and I drove down Saturday to pick up as much of her stuff as we could cram into my van. We could only see out the front, driver's and passenger's windows when we were done, but that was enough for me to catch a glimpse of the Amish Country billboards as we drove by. 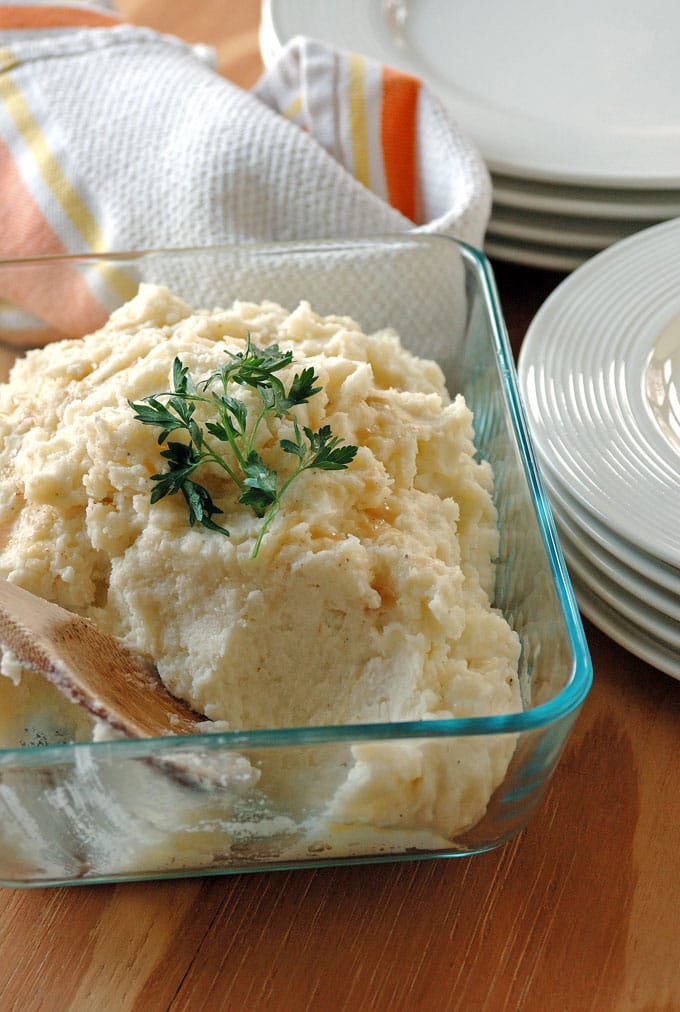 And, suddenly, I couldn't stop thinking about those dreamy mashed potatoes. I decided I needed to figure out how to make them and share the recipe with all of you.

I knew I would add cream cheese, which I found in most of the Amish recipes. I decided to play the milk situation by ear, since a few recipes don't call for it. But I ended up using a full cup for three pounds of potatoes. 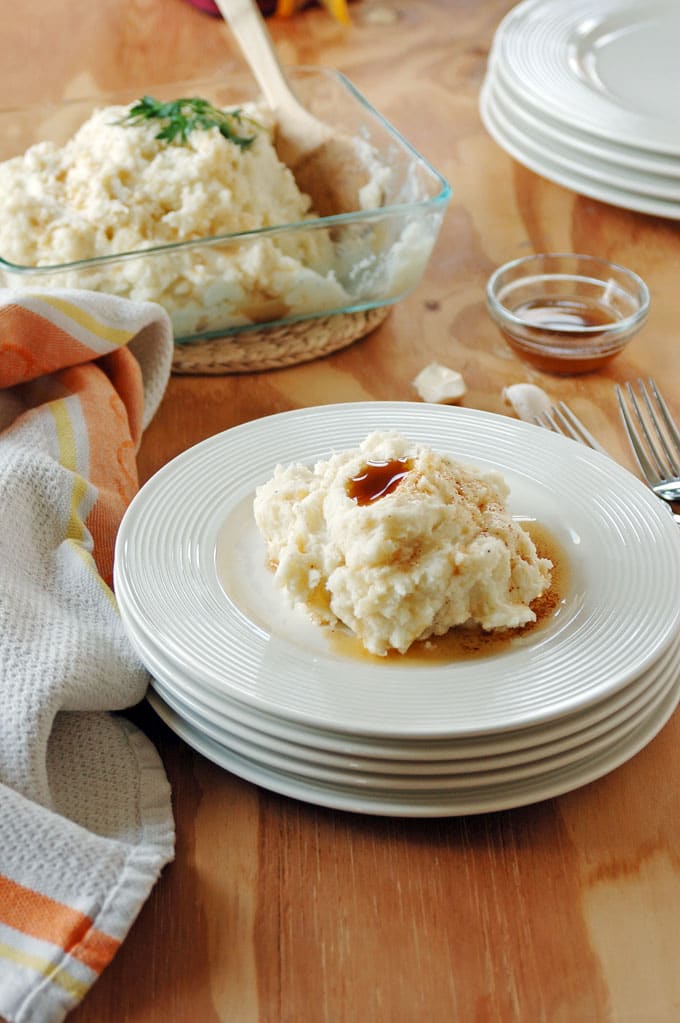 And, while I originally thought the brown butter would be mixed in throughout, plus drizzled on each serving, I learned the Amish stir in regular butter and only use the brown butter as a topping. I'm guessing that's to keep the mashed potatoes looking pale yellow.

I did it for you. I'm thoughtful like that.

Friends, these Amish brown butter mashed potatoes are so delicious, I can't help but roll my eyes and say "Mmmm," as I savor each bite. They're probably laden with calories, but you can use low-fat milk and cream cheese like I did.

Just don't skimp on the nectar of the gods...I mean, the brown butter. 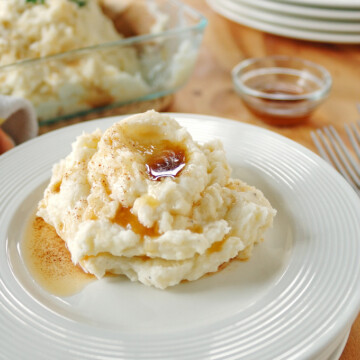 For the milk, start with ½ cup, stir it in and see if you like the consistency. You can add up to another ½ cup of milk if needed. For the browned butter, you can get away with just one stick of butter (8 tablespoons) and have just enough...but I put 12 tablespoons in the recipe so there is plenty to go around. 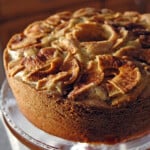 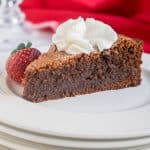 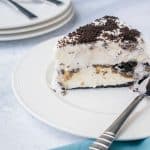 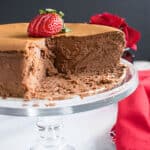 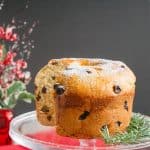 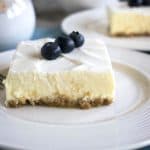